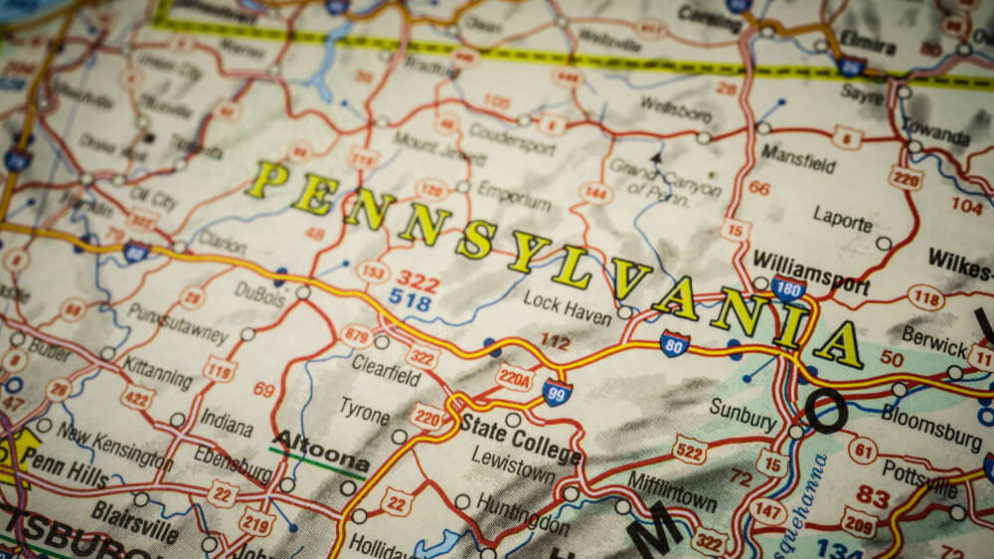 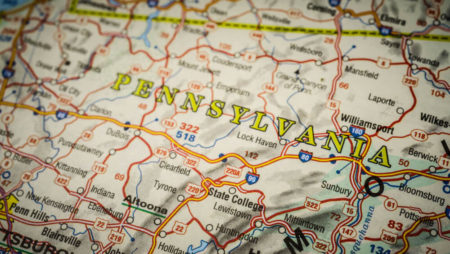 The primary reason for the state’s year-end boom is the growth of online sportsbooks; combined, the various sportsbooks produced nearly 87% of the state’s total handle (term describing the amount of money wagered by gamblers) for December.

Nevada continues to be the top US when it comes to sports wagering revenue. New Jersey came in second, with $4.6 billion in bets placed during 2019. Pennsylvania finished 2019 on the third place among all of the legal sports betting jurisdictions. Yet one must recall that PA only legalized online gambling on May 28th 2019 which means analysts should not dwell too much on the fact that the state came in 3rd. Pennsylvania’s take in state taxes was comparable to that of New Jersey, which generated $36.5 million in revenue.

Pennsylvania is also the most populous state to legalize sports betting making it one of the biggest markets for online gam bling and sports betting in 2020.

The Pennsylvania Department of Revenue projects that sports betting could generate $35.5 million in the years 2019 to 2020, stated Jeffrey Johnson, the department spokesman. He further pointed out that the state’s fiscal year runs from July 1 to June 30, and not by the calendar year. Johnson further pointed out that sports betting produced almost $21 million in state taxes just in the first six months of the current fiscal year.

Data from the state’s Gaming Control Board showed that the tax revenue from sports wagering, actually dropped in December, compared to November. This is because players won more in winnings in December, which left the casinos with less profit to tax. However, the tax income for December was still much more than the state had received earlier in the year.

A spokesman for the Gaming Control Board, Doug Harbach pointed out that, “Sports betting wins and losses are always going to be volatile.”

As many analysts have pointed out, the volatile nature of sports wagers was a “double-edged sword.” When gamblers win more, there is less casino revenue for the state to tax. But if players don’t win often enough, they many be less likely to keep placing sports wagers.

Researcher Richard Auxier, who studies sports betting for the Urban-Brookings Tax Policy Center in Washington, D.C., remarked that when legalized sports betting was presented to the public, there was quite a bit of confusion about exactly how much tax revenue it would generate. Likewise, much of that confusion was due to the fact that no one really knew how much gamblers would actually wager.

“Some of the initial excitement was due to a misunderstanding regarding what is actually being taxed. A widely repeated figure, originating from the pro-gambling American Sports Betting Coalition, estimated that Americans placed $150 billion a year in illegal sports betting. However, even if that figure was correct and every cent of the country’s illegal betting was taxed, it wouldn’t produce that much in tax revenue. That’s because only a fraction of the total amount would be taxed,” he said.

“This is not the state simply dreaming of big tax revenues. They know better,” Auxier said. “Where there’s resistance to legalized sports wagering, it’s not primarily driven by a concern that the tax revenue from sports betting simply hasn’t been as big as most people expected.”

In some states, Native American tribal communities have lobbied against state-wide sports betting.

An investigation by the Associated Press found that tribes were instrumental in derailing legalization in Arizona, Texas, Minnesota, and Washington, Auxier noted. Likewise, lobbying efforts by tribal communities stopped legislation to legalize sports betting in California, Florida, and Oklahoma.