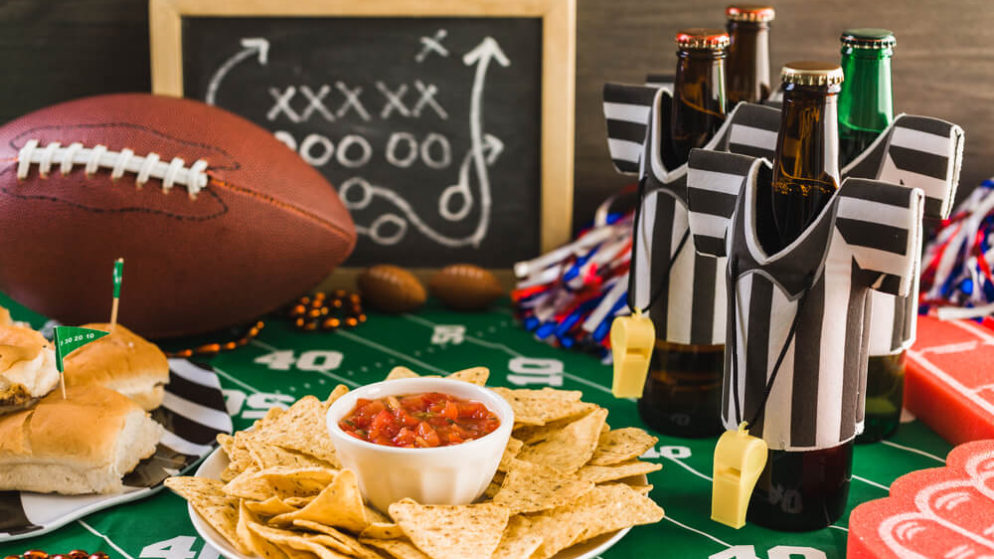 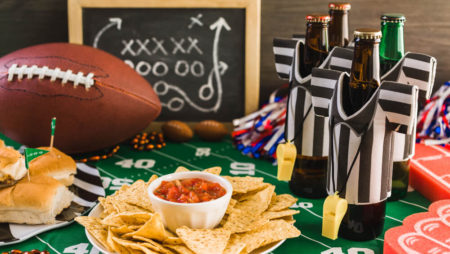 The Super Bowl is already the most popular sports betting event in the country; legal betting in 13 states on Super Bowl LIV is expected to total at least $400 million. This year’s total betting will break all the records of previous years.

“With the growth of legal sports betting across the country, there’s no question this will be a record-breaking year for legal betting on the Super Bowl,” commented Dustin Gouker. “The matchup this year is interesting, which will also help spur betting action. As a side note, the betting records in states like Nevada and New Jersey, where both retail and online sports betting were legal last year, are at risk of being broken.”

“The number of legal sports betting jurisdictions has not only doubled since last year’s game, but states like Pennsylvania and New Jersey have also exploded,” Gouker added. “This all adds up to an important weekend coming up for sports betting.”

“Mobile and online sportsbooks are an essential tool in driving both prop and in-game betting. That gives states with a beefy digital presence a huge advantage,” Gouker said. “For example, in New Jersey, almost 88% of all bets in December were placed online. That also allows operators to draw bettors in with prop bets as well as keeping them busy with in-game betting.”

DraftKings conducted a nation-wide study to better understand fan engagement and demand when it comes to Super Bowl LIV betting. That study revealed that 82% of fans wish to place legal wagers on Super Bowl LIV. The study further revealed that a third of the respondents had already placed a legal, online bet since the repeal of the Professional and Amateur Sports Protection Act in May 2018.

Finally, the study found that 78% of fans reported that they would be more likely to watch the entire Super Bowl LIV if they have a bet on the game.

“The advantages, demand, and overall potential of sports betting are well known today. However, our goal with this study was to bolster the evidence on just how significant sports gaming platforms such as DraftKings will be when fully utilized,” remarked Matt Kalish, president, and co-founder of DraftKings North America. “There is a clear-cut inclination among fans to use these platforms, which, in turn, guides their total engagement. We’re pleased by what these findings indicate for the projected growth of sports wagers in the United States.”

DraftKings further stated that the NFL games continue to be the most popular among users for both sportsbooks and daily fantasy. According to the DraftKings study, 75% of sports fans express more interest in wagering on NFL games than other sports. The Super Bowl playoffs only heighten that appeal, with 70% of fans reporting that they’d rather bet on the playoffs rather than the regular season games.

The American Gaming Association estimated that in 2019, there were $6 billion in both illegal and legal bets for the Super Bowl. They also estimate that the number will reach $7 billion in 2020.